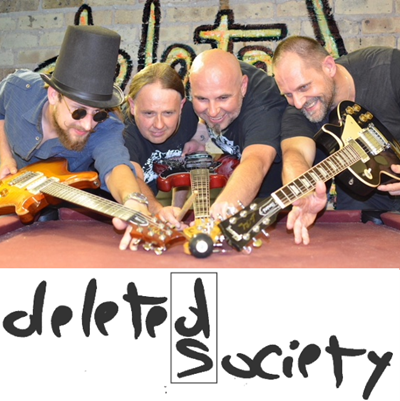 Deleted Society will be back at the Taste of Polonia Festival in 2022 on the World Music Stage on Sunday at 7pm.

Deleted Society was created in 2015 in the Chicagoland area. Started as a musical experiment, where musicians derive their inspiration from Polish alternative music. Live performances from the band, not only introduce audience to their inspiration, but also include elements of punk rock and reggae. In its music and lyrics, the band refers to their vision of life, seeing it with a distance and with a poetic passion.

During their existence, Deleted Society performed at Polish events such as Juwenalia, Polish Rock Fest and WOSP enjoying the friendly reception of the audience.

The band has been working on a second studio album named “Nora Marzeń.”  They celebrated its release on June 4, 2022 with a CD Release party at Art Gallery Kafe.