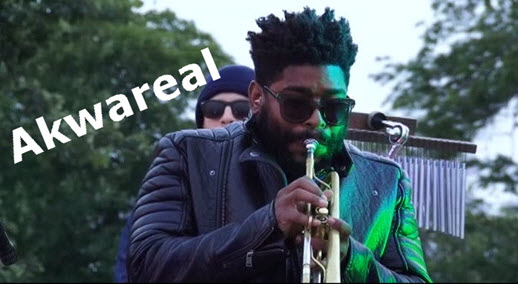 Chicago-based project established in 2014 by DJ A-Dub.
The band’s debut album “Lust” was highly acclaimed success both locally and internationally.

“24ourMusic” wrote: “The record is orchestral, genre-bending, and original. The production itself is innovative, clean sounding, though not by way of a borrowed pop-template. Awareal does much to realize the initial mood set out by, and local to the feeling of lust in all of its iterations. For a debut release to so thoroughly stand by a sound and aesthetic is an astounding achievement. (…) Listeners will surely be asking for more sometime very soon.”

Keep an eye out for their second album, which will be recorded during the 2016 Summer Season.