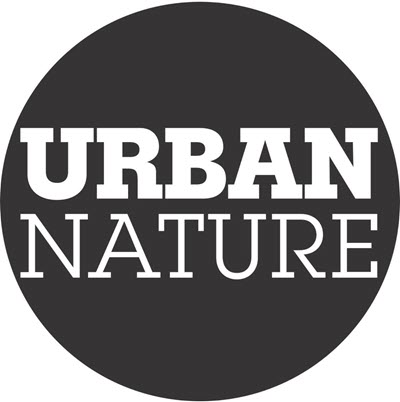 ”If you know where to look, you’ll find the most surprising slices of nature thriving amidst the urban jungle of America’s largest cities. In season 2 of WTTW’s digital series URBAN NATURE, University of Chicago evolutionary biologist Marcus Kronforst leads audiences on a journey of these overlooked ecosys­tems in Chicago; Miami, Florida; and Austin, Texas.”

Marcus will hop on a bike, grab a kayak, or even take the subway, to seek out the unlikely habitats that are hidden among the skyscrapers. He’ll talk with the passionate conservationists who are ensuring that these ur­ban oases survive despite the constant dangers posed by the surrounding city. And he’ll discover how these havens are essential to the health of our cities—and the future of our planet.

Urban Nature will show us:

AND SO MUCH MORE …

Don’t miss this wonderful and educational showings on the BIG SCREEN in our theater.  Many episodes can also be watched at THIS LINK.

ABOUT WTTW [ Producer of Uran Nature ]

WTTW / Chicago PBS is committed to producing and presenting trusted, best-in-class content fueled by a distinctly Chicago sensibility. We engage our audiences by entertaining, inspiring, educating, and reflecting a diversity of perspectives.