Reely Dan tribute band has put together a true tribute to Steely Dan and their music.  We’re happy to have them back at another Taste of Polonia Festival. 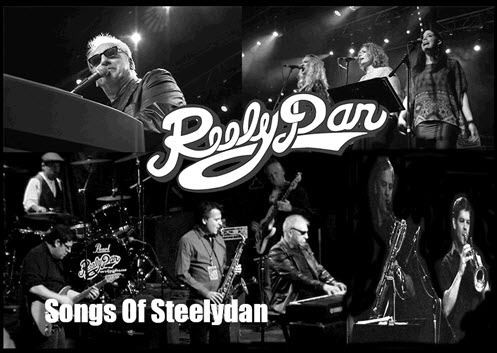 The band’s jazz-infused rock and eccentric lyrics have earned them a cult following. Fagan and Becker’s distinct musical style earned the band a Grammy and a place in the Rock and Roll Hall of Fame. Now, Reely Dan has put together a tribute to the group that any die-hard Steely Dan fan can appreciate. These guys have perfected a sound that’s a dead-on match to Steely Dan, and that’s why their shows continue to sell out. It’s a truly awesome show with all the Steely Dan hits, including “Do It Again” and “Hey Nineteen.” (source: http://www.reelydan.com/)

This annual Taste of Polonia Festival at the Copernicus Center is sponsored by the Copernicus Foundation, a non-profit organization serving Chicago since 1979. The Foundation supports Polonia, Chicago’s North and Northwest sides, Performing Arts, Cultural events, and Community events.

The Festival is our major yearly fundraiser to support the philanthropic word of the Copernicus Foundation.